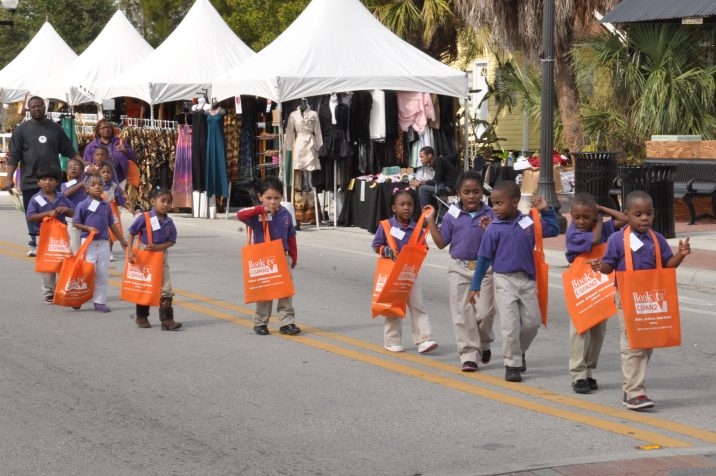 Zora Neale Hurston, a Southern African American culture writer and Harlem Renaissance influencer, grew up in Eatonville, Florida. This town located just north of Orlando is the setting of much of her writing, including what is often considered her best-known work, Their Eyes Were Watching God.

Eatonville is also the setting of the annual Zora Neale Hurston Festival that celebrates Zora’s life and the impact she had on Southern African American culture and the cultural contributions that all people of African descent have had on the United States and worldwide.

The Zora Neale Hurston Festival, held each year in January, to coincide with Zora’s birthday, is a multidisciplinary event featuring public talks, museum exhibits, theatrical productions, art education programming and an outdoor Festival of the Arts.

This year’s monthlong event launches on January 7, 2021, with a “Happy Birthday, Zora” celebration. Participants can celebrate virtually or attend in person between 11 a.m. and 5 p.m. to enjoy a piece of what would have been Zora’s 130th birthday cake.

Other festival highlights include:

The format of this year’s festival is a special “hybrid event” with virtual and in-person programming that will follow CDC guidelines. Be sure to check the festival website for precise details about each festival event.

The Zora Neale Hurston Festival showcases Eatonville as the vibrant Southern African American cultural epicenter it truly is! For more information, including the complete schedule of events, visit zorafestival.org or call 407-647-3307.

“The Zora Neale Hurston Festival is America’s longest-running arts and humanities festival celebrating the cultural contributions of people of African ancestry throughout the diaspora.” 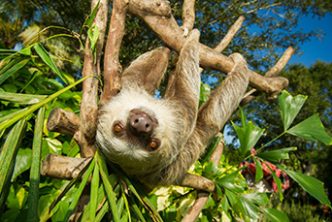 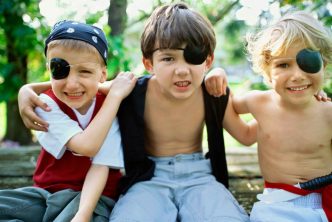 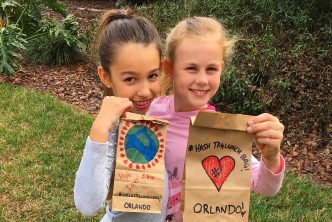 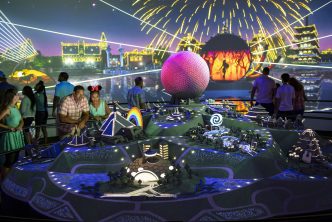