Tickets for December movies go on sale now vary between $5 and $10 each—based on box location—with a two-ticket minimum for each private box.

About Frontyard Festival
Dr. Phillips Center’s Frontyard Festival is an innovative, six-month live-entertainment event in downtown Orlando designed to re-engage artists and guests in a safe, socially-distanced setting. Festival-goers purchase tickets in their own private, elevated box that allows them to enjoy a concert or film, or take part in a fitness class while keeping a healthy distance from others. They may also order food and beverages from one of several on-site restaurants, which is then delivered directly to their box. The festival is made possible by AdventHealth, the City of Orlando, Orange County, and a host of other generous partners. 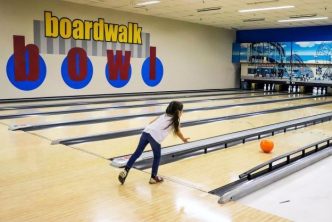 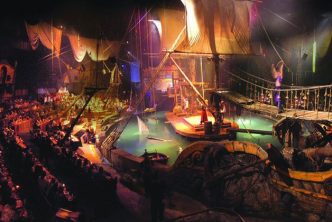 Kick-off Summer with a Deal from Pirates Dinner Adventure! 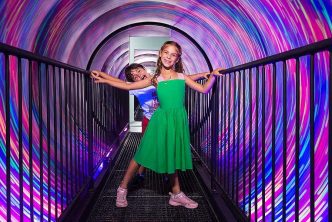 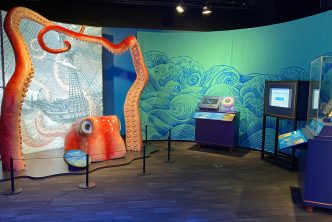