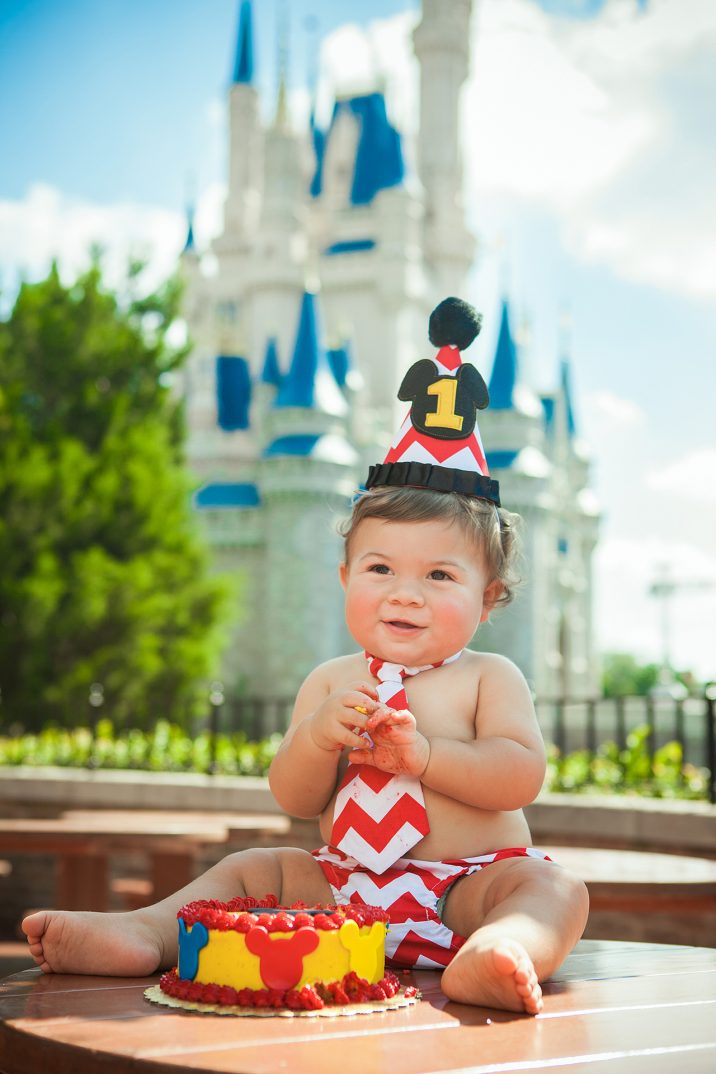 Adapted from the original article published on the blog, Mrs. JJ West

I am not a native of Central Florida, and I am not married to one either. We moved here so my hubby could attend flight school. The plan was to be here for two years and then head into the real world. Here we are 10 years later, homeowners, parents, year-round flip-flop wearers. We’re in deep. We are technically … sigh … Floridians.

Even though I have only parented as a Floridian, my Tennessee upbringing, Mainer (those are folks who live in Maine) in-laws, and numerous Facebook friends who are parenting in other parts of the world helped me realize that the greater Orlando area has its own set of parenting characteristics. Here’s a short list explaining just how we Orlando parents roll.

“Is this my Winnie Palmer cup, or yours?”

Ahhhhh … the ubiquitous Winnie Palmer Hospital for Women and Babies water cup. You can find these cups wherever you find parents—at work, at the playground, in a stroller’s cupholder, poolside. You name the location, and I’ve seen one there.

For those of you unfamiliar with Mrs. Palmer and her amazing double-walled beverage holders, she is the late wife of golf legend Arnold Palmer. She is also the namesake of Winnie Palmer Hospital for Women and Babies, also known as “the place where all the cool moms give birth.”

Mommas who birth there are treated to unlimited refills of ice water in these special cups, and they get to take them home as a souvenir of their hospital stay. Unlike usual souvenirs, though, these cups actually get used—all the time. Water truly tastes better in them.

So, all over the greater Orlando area, you can find these lovely portable water fountains. They are a secret handshake of sorts, except what they really communicate is, “Hi. I have a kid under the age of 11.”

“We’re having your birthday at Disney. It’s just easier.”

Y’all, I have actually said this.

If you’re reading this as an Orlando-area parent, you’ve probably done it too (or you’ve substituted Universal or SeaWorld). If you’ve never called Central Florida home, I’m sure you wish you had that option.

I’ll be honest, hauling three young children around the “happiest place on earth” is less daunting to me than getting my house clean enough to host other people’s children. I threw my first birthday party for my 4-year-old this year. I spent weeks cleaning, decorating, planning and fretting. By the time it was over, I was a mess (and so was my house!). When I want to spend a day with Minnie and Mickey, I pack a lunch, grab sunscreen, fold up the double stroller, and get all the littles loaded into car seats. We’re taking selfies in a Disney park within an hour (and I don’t have to write thank-you notes to anyone!).

For those of you who visit during peak season and complain about the crowds, you must remember that we don’t go when the rest of you are there. Our house has an unofficial moratorium on theme parks from June 1 through September 1 and the two weeks before and after Christmas. We don’t want to spend an hour waiting to ride the teacups. Out-of-town friends ask our advice for visiting during high-traffic times. Here’s the advice I give: DON’T come during peak season. I know the kids are out of school, but I promise that they will enjoy it more if you take your family vacay the first week of November.

Maybe some of you can’t rid yourself of the vision of your little one’s epic “I am tired and overwhelmed” temper tantrum after a day of rushing around the park. My kids would totally do that, too. Since we aren’t driving for hours, flying on planes or staying in hotels, Orlando moms also don’t feel the need to spend the entire day at the parks. We like to arrive at 1:30 p.m., and we’re out of there by 5:30 p.m. My youngest gets his morning nap at home, and we eat dinner at our kitchen table. We have to get up early the next day, so no evening parade or fireworks for us. We have the luxury of being the boss of our Disney hours, instead of Disney park hours and dining reservations being the boss of us. So, yeah, I’ll take a day at Disney over spending weeks prepping for a Disney-themed party any day.

“Which Chick-fil-A is hosting Mr. Richard this week?”

Mr. Richard is the rock star of the greater Orlando preschool scene. He has awesome songs about garbage trucks and spaceships and birthdays. My children LOVE his songs, and since they kind of remind me of Green Day, I don’t mind them either. When my kids get particularly squirrelly in the car, it takes only the first few notes of Kids Gotta Rock! to get them singing and dancing along. Works every time.

A Mr. Richard concert and a Chick-fil-A Arnold Palmer (that’s half lemonade, half iced tea) with some friends? Now that’s a playdate, people.

So there you have it—a short list of things that make parenting in the “happiest place on earth” so great (or weird). Orlando peeps, what did I miss?

JJ West lives in Oviedo with her husband and three children. She is a former teacher and a “wannabe blogger.” When she isn’t changing diapers, preparing snacks or answering a million questions, she enjoys the beach, sweet tea and college football. You can read more about faith, family and funny stories on her blog, Mrs. JJ West. 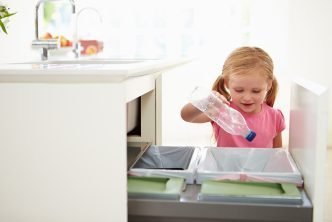 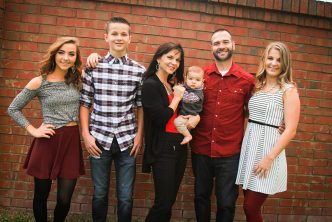 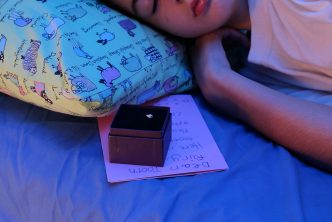 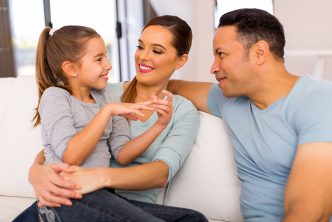 Written by JJ West
Having “The Talk”
FacebookTwitterPinterestEmail