Mickey’s Not So Scary Halloween Party 2022 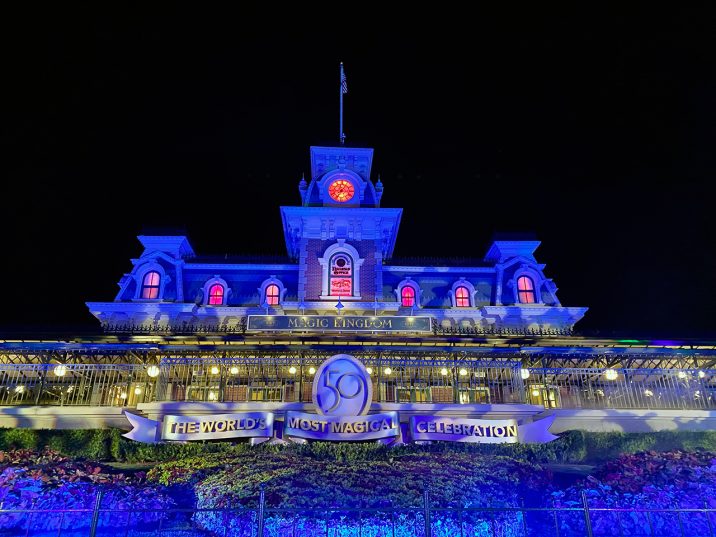 We were invited to check out this annual event — a special ticketed evening celebrating Halloween at the Magic Kingdom.

If you haven’t experience Mickey’s Not So Scary Halloween Party then consider this your formal invitation. This is a special evening event where imagineers transform the Magic Kingdom into a giant Halloween party.

Everyone is invited to dress in costume. You’ll see some of the best family Halloween costumes around. Even the Disney characters are dressed in their spooky outfits for the celebration.

Trick-or-treating candy stations are set up in designated areas of the park. This year to commemorate Walt Disney World’s 50th Anniversary, guests are given a reusable trick-or-treat bag upon arrival.

Also, don’t miss the two DJ dance parties… There’s the Zom-Beatz Bash at Cosmic Ray’s Starlight Café and the Monstrous Scream-o-Ween Ball in Tomorrowland. I love dancing to this high-energy and kid-friendly club music with some popular Disney characters. Zom-Beatz Bash features music and characters from the Zombies movies and you can dance alongside Disney’s favorite monster characters at the Monstrous Scream-o-Ween Ball.

Limited rides and restaurants are open but it’s all the best ones, so you won’t miss much. We also love that this event takes place mostly during the evening hours so there’s much less sweating going on.

The Headless Horseman rides his ghostly steed down Main Street, U.S.A. to kick-off the “Mickey’s Boo-To-You Halloween Parade,” which features floats filled with Disney Characters dressed in their Halloween best, Disney villains and the Haunted Mansion graveyard diggers.  In my opinion, this is hands-down THE BEST parade at Walt Disney World.

Join the Sanderson Sisters during the “Hocus Pocus Villain Spelltacular” stage show at Cinderella Castle as they call upon their frightening colleagues to conjure the ultimate “Hocus Pocus” Party Potion. This one is easy to catch because it has three show times every night at 8:35 p.m., 10:45 p.m. and Midnight. 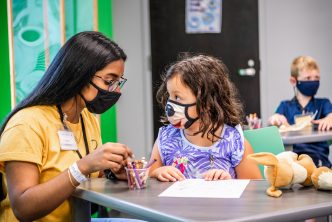 Kid’s Night at The Museum 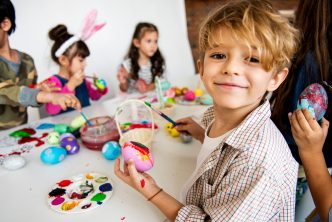 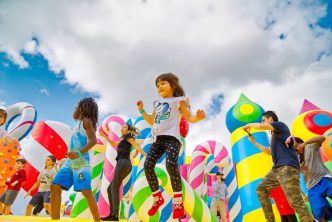