Siblings to the rescue in these heartwarming stories of brothers and sisters who became little heroes and big fighters for each other.

Aidan, 4, Orlando
Emoji tee, $17 from Zara Kids at The Florida Mall; Denim button down, $13; Camo joggers, $17 from Target; Red Converse sneakers, $6 from Once Upon A Child

Valeria was diagnosed with severe aplastic anemia in April 2016. Her little sister, Magaly, was her bone marrow donor. Valeria received a transplant in September 2016 at the Kids Beating Cancer Pediatric Transplant Center at AdventHealth for Children. While she was in the hospital, all the staff became like family. She loves crafts and made bracelets for the staff.

Aidan was diagnosed with sickle cell disease at birth. He received a bone marrow transplant in November 2016 at the Kids Beating Cancer Pediatric Center at AdventHealth for Children. His big brother, Austin, was his donor. Aidan’s favorite things to do during his treatment were participating in music therapy with Mr. Chris and exercise activities with Yogi Lisa.

“Kids Beating Cancer was a big help to my family. Throughout our stay, we could see where donations were being put to good use, whether it was the food vouchers or toys for our family during Christmas, we were showered with love and gifts that came from the heart and we couldn’t be more thankful!”  – Aidan & Austin’s mom

Kids Beating Cancer was founded by Orlando mom Margaret Guedes in 1992 after her 9-year-old son, John, passed away from leukemia. During John’s four-year battle, Margaret and John had to travel back and forth to Seattle for his treatment, often with his siblings in tow. After John passed away, Margaret vowed to make treatment more accessible to Central Florida children with life-threatening diseases. Kids Beating Cancer now provides top-notch medical services in Central Florida. The organization has helped more than 9,500 children with life-threatening diseases and has tested 38,000 potential bone marrow and stem cell donors since its inception. It reached a milestone in 2012 when it opened its Pediatric Transplant Center at Florida Hospital for Children.

Simply Shelby Photography is an Orlando mom of three children and natural light photographer. During her photo sessions, her goal is to create a fun experience for your family that will result in capturing true and candid moments together. 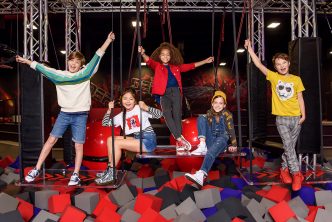 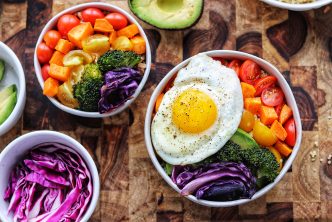 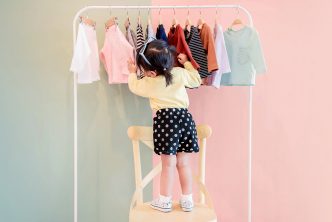