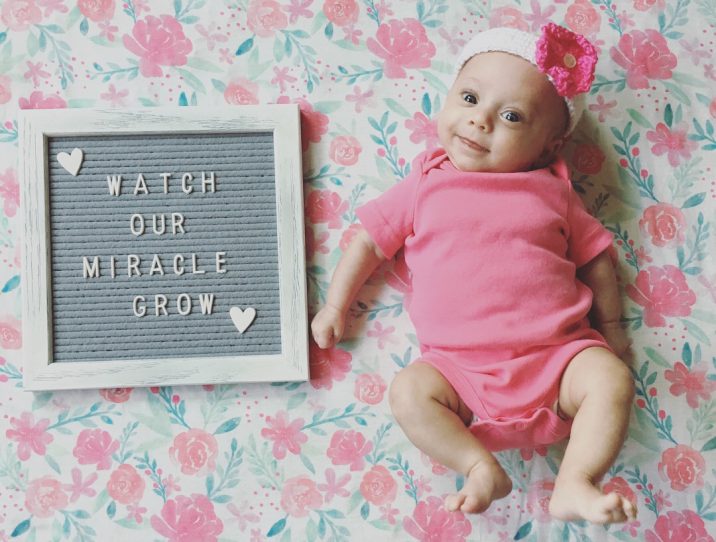 When their daughter, Cora, was born prematurely, the Krueger family found that the team of experts at Florida Hospital for Children’s Neonatal Intensive Care Unit (NICU) provided the highest level of care for Cora and support for the entire family.

Words and photos by Danielle Krueger

Having a baby in the Neonatal Intensive Care Unit (NICU) isn’t something you’re ever prepared for. You just have to accept it as your reality and try not to drown in it all. You get used to the chorus of alarms as you walk down the hall. The parent badges you stick on your shirt each day. The brave faces you put on to hear the bad news. The broken feeling of leaving your newborn at the hospital… 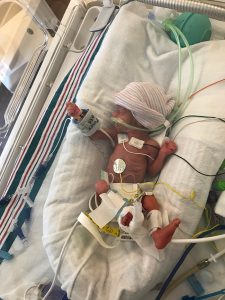 My daughter, Cora, was born at 29 weeks, suffering from intrauterine growth restriction (IUGR), weighing only 1 pound, 4 ounces. I knew the Florida Hospital for Children NICU was where Cora needed to be. After rounds on the first day, I knew she was in the right hands.

Picture a parade of specialists with rolling computers, each person bringing their own insight and expertise. They called Cora “feisty” – they knew her already. The entire team is smart and confident, but they are compassionate and gentle at the same time. They are people who care for tiny humans — people who call them by their names and who become invested in their well-being — and not just because it’s their job.

Everyone from the nurses, nurse practitioners and neonatologists to the dieticians, respiratory therapists, occupational therapists, lymphedema therapists, music therapists, social workers, lactation consultants and many others — each had a tremendous impact on my experience and on me. These professionals understand that even with all the support in the world, the NICU can still be a lonely place. They know that the family needs just as much care as the patient.

Years from now, Cora will only know this story because I will share it with her, but I have lived it. And the people in the Florida Hospital for Children NICU helped write it. They were there for the dramatic twists and turns of a dreaded 2 a.m. phone call saying something was wrong. For the suspense and the cliffhangers as we worried about blood sugar levels or MRI results. The little triumphs of first bottle feedings or rockstar nursing sessions. The love story that unfolded when we held our tiny girl for the very first time.

After 86 days, we left the hospital to begin a new chapter of Cora’s story. But we will never forget the experience we had and the people who cared for us — the people who showed me my daughter’s strength and reminded me of my own. 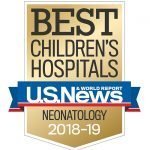 Florida Hospital for Children is recognized by U.S. News & World Report as a Best Children’s Hospital for newborn care.

This article has been sponsored by the business mentioned in the article.
This website accepts paid advertising and sponsored articles for compensation. The compensation received may influence the topics or posts made on this website but the opinions are our own. 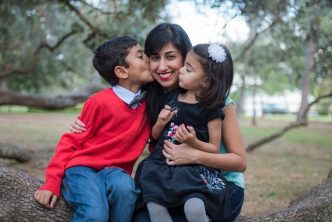 Avani Desai Is Leading by Example 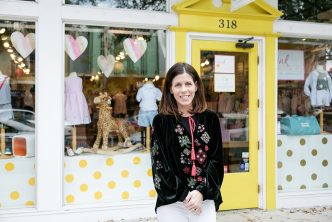 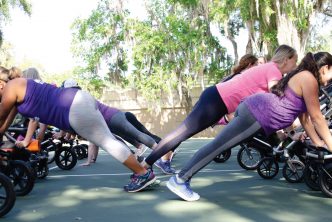 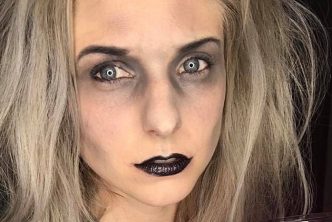 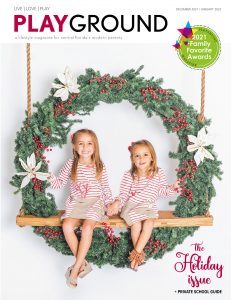